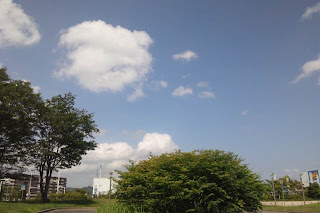 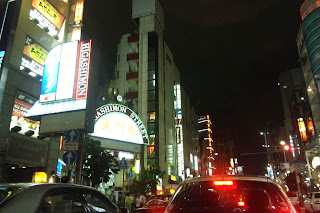 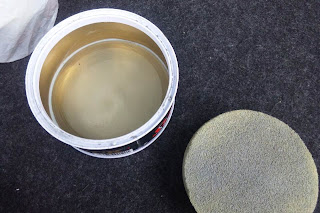 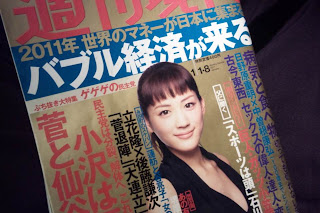 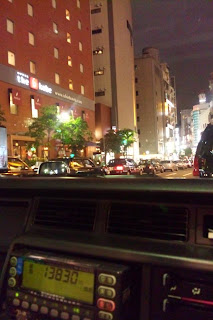 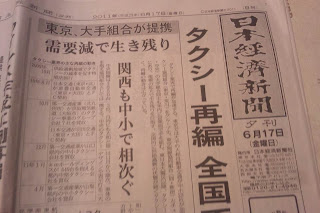 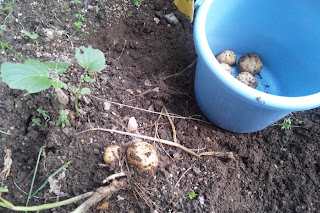 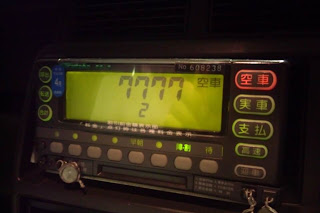 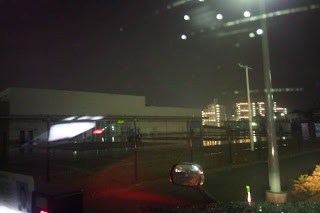 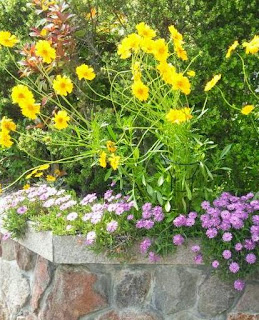 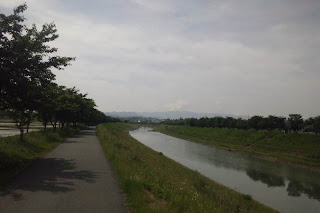 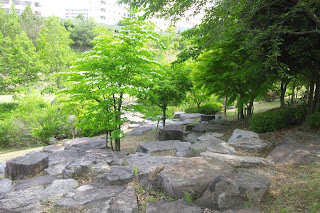 Dogwoods are still blooming beside the river, and that is just beautiful in this humid season here.

They say rainy season has started last week, that's much earlier than normal, but we get not much water this week.

The biggest news here is the unconfidence vote to the cabinet yesterday.

The vote was rejected anyway after a series of ugly argument,

but Japanese PM will change again

as he, Naoto Kan, announced just before the vote.

Actually I liked him although I didn't unlike a few of his predecessors as most patriots in this lovely country did.

The issue is why he decided to step down

At least up to last week when we had alot of rain, he looked determined to stay there.

It's interesting that I watched the DVD "the social network" yesterday, and I found something in common.

Mark Zuckerberg, the founder of the great Facebook, owed alittle money, or alittle idea, to his friends when he was young (he's actually still very young though).

Later, after everyone got to know he is really a big guy, people came around as always and tried to get something back.

Maybe he had a hard time to raise money to work as a politician when he was young.

And now, some idiot come around him when he got authority.

The study just tells us you need money if you wanna be a leader just like the biggest idiot, Mr Hatoyama who is cancer cell of the ruling party.

You cannot be like Mark if you are a politician.

That is not "social" but "political" network.

I got a couple long ones.

had a good Friday. 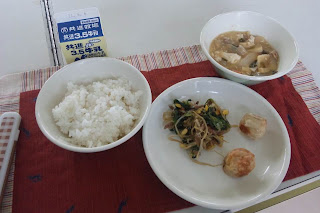 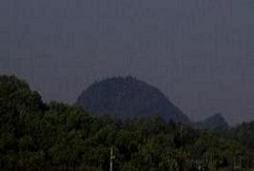